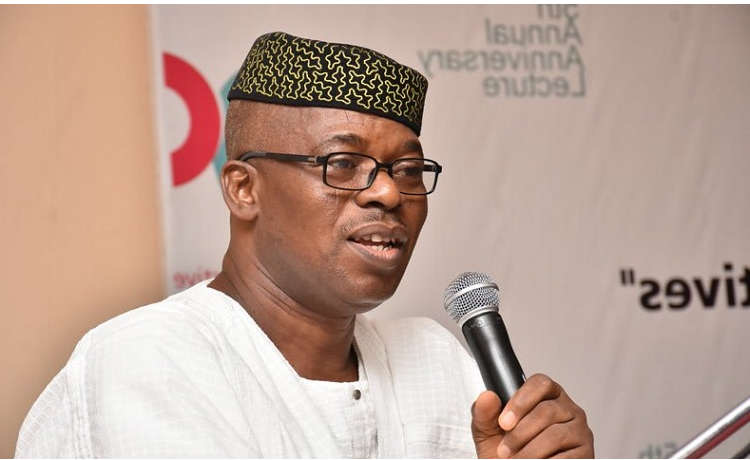 newsheadlinesng
Ekiti 2022: Youths Pledge Support For Ex-Governor Segun Oni—The youths of Ifaki-Ekiti, the hometown of the governorship candidate of the Social Democratic Party (SDP), Chief Segun Oni, have pledged to vote for him during the Jun 18 election.
A cross section of youths who spoke to the Newsmen on Friday expressed their readiness to support Oni to become the next governor of the state.
They applauded him for his passion and determination to liberate the unemployed youths to become employers of labour or be gainfully employed.
One of the youths, Bode Oguntuase, a hair stylist, said that the youths of the community are ready to cast their votes for Chief Oni, a former governor of the state, to become the next governor of the state.
Oguntuase explained that Oni, during his first stint as governor, provided jobs for the youths, paid pensioners’ outstanding gratuities and pensions and created sustainable development.
“We the youths of Ifaki-Ekiti are all prepared to stand behind Chief Segun Oni because he is the only governorship candidate that will deliver based on his promises.
“Personally, my daddy, mummy and siblings are all going to cast our votes for him on the June 18 governorship election,” he said.
Another youth of the community, Miss Folasade Ajayi, a trader, said that regardless of the opposition parties’ plans to buy votes, God will give victory to the SDP  governorship candidate.
Ajayi noted that the youths of Ifaki-Ekiti are fully in support of Oni and would stand by their votes on election day.
“We are not going to support by just speaking or saying it, we are going to cast all our votes for him during the June 18 governorship election.
“He is the only credible and honest person who can transform our land, state and lives,” she said.
Kolapo Okunola, another youth of the community and a student, said Oni is the only candidate who could create good jobs for the youths, offset outstanding gratuities of retirees and pay all civil servants’ entitlements.
Okunola stressed that he is ready to vote for Oni because he is a man of vision, who is not greedy and has the interest of Ekiti people at heart.
“Chief Segun Oni is a straight forward man, a man of vision who has the interest of his people at heart.
“I am going to vote for him because he will not allow pensioners to suffer, he will make life easy for the civil servant and create employment for the youths.
“I want to urge Ekiti youths to come out en masse and support the vision of Chief Segun Oni who has what it takes to transform the state,” he said.
Also speaking, Gbenga Anifowose, a student, urged the youths of the community not to allow themselves to be brainwashed and bribed to vote for any other candidate except Oni.
Anifowose said he is aware that other political parties are eager to buy votes with money but the youths of the community would not be carried away by their plans.
He appealed to the youths to vote for Oni and avoid selling their conscience by voting for any other candidate
Related Topics:Ekiti 2022Segun Oni
Up Next 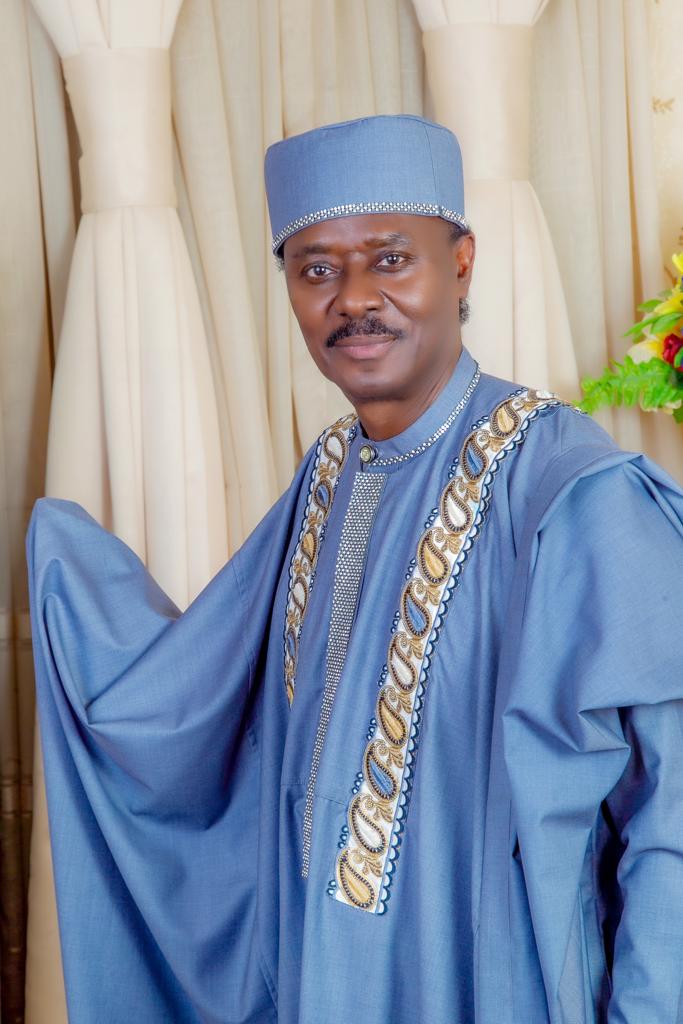 Alh Yakasai had challenged Okotie to put forward his proposition for such a major restructuring of the polity while also opposing such directional shift in governance.

However, Rev Okotie,reacting through his media adviser,Ladi Ayodeji, again reiterated his earlier position that the interim government campaign is open to debate and that he welcomes the contributions of prominent citizens like Alh Yakasai and, indeed, all stakeholders to the project.

Okotie recalled that he was asked in several media interviews to give details of the interim government proposition and how it could be actualized.

The Reverend said from the inception of his announcement of the interim government proposition,he gave details of the workings in form of bullet points outlined in his widely circulated press release.
Moreover, Okotie has promised to send his proposal to President Muhammadu Buhari and the National Assembly, once Nigerians have been fully sensitized.

Okotie said he has already made this fact clear in several media interviews and would make greater emphasis on the modalities of the interim government in subsequent public statements. 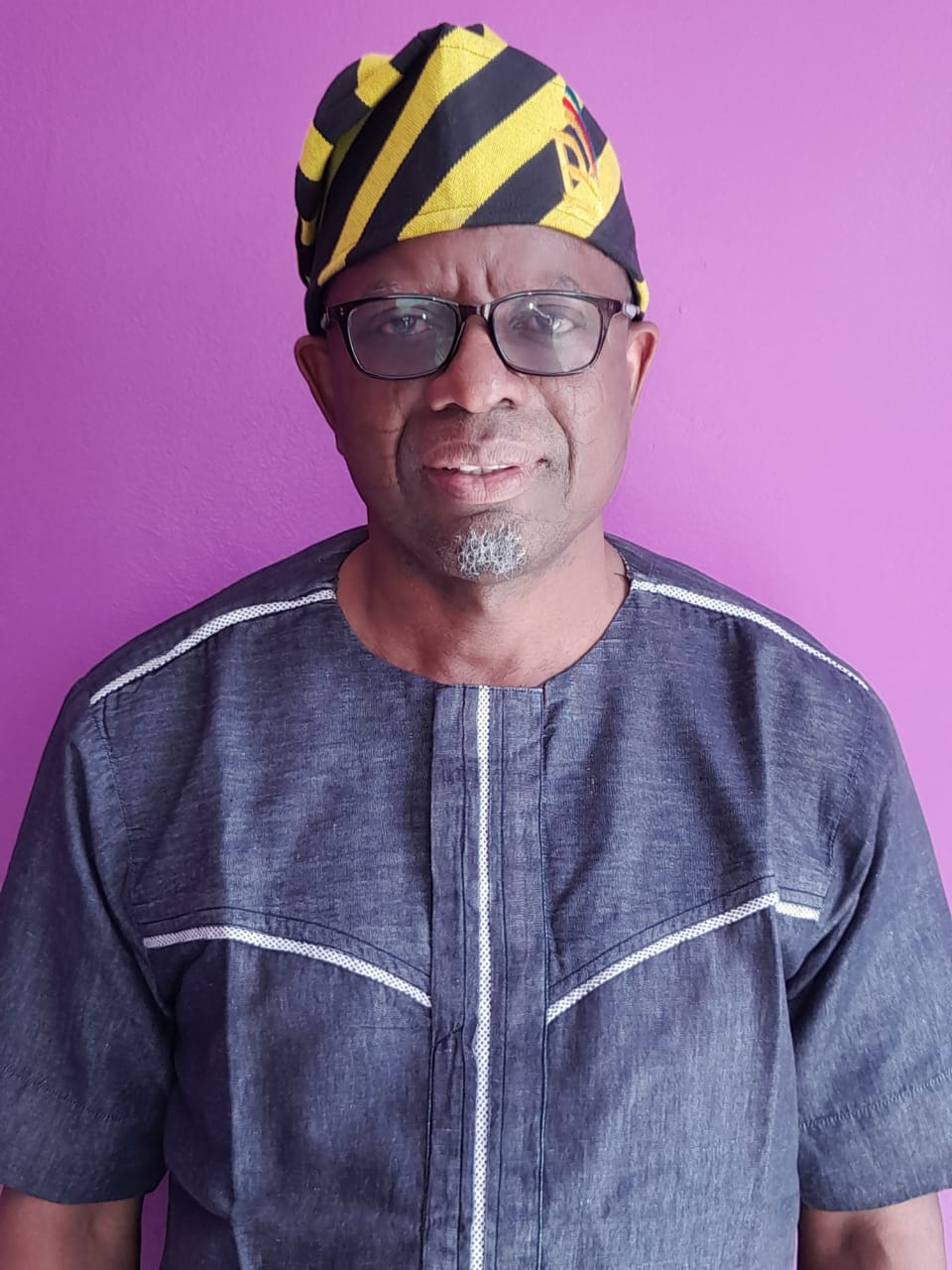 The chapter in a statement jointly signed on Tuesday in Lagos by its Chairman, Mr Bola Babarinde and the Publicity Secretary, Mr Sanni David, said Shettima’s choice was a wise decision.

The group said picking him as the vice-presidential candidate of the party was a decision made in respect of competency rather than “primordial sentiments like tribal or religious cleavages that have held our country back for long.”

The 55-year-old banker-turned-politician was described by the chapter as a man that has the character and intellectual capacity of a vice-president.

“The thought process in selecting such cerebral and loyal running mate should be appreciated and valued as religion cannot be considered over competence and ability to garner votes for the party,” it stated.

According to the chapter, Shettima has the intellectual capacity to turn things around in the management of the economy under a Tinubu presidency.

“Pcking Sen. Kashim Shettima, an Agricultural Economist with illustrious background in Banking and Lecturing coupled with experience in the public sector, will steer the economic team to bring about much needed socioeconomic development.

“APC South Africa wishes the standard bearer of the party, Asiwaju Bola Tinubu and his running mate, Sen. Kashim Shettima the best of luck in the run up to the elections.

“We hope to host them during campaign tour in South Africa before the elections,” the chapter said